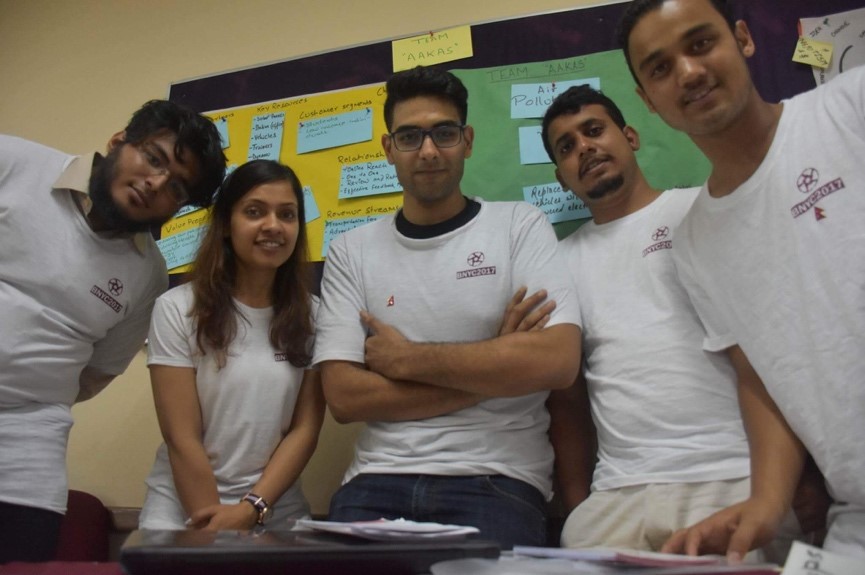 After a memorable experience in Nepal, my travels took me to the city of Chittagong, Bangladesh to attend the first-ever Bangladesh-Nepal Youth Convention, hosted by Youth Alliance International (YAI). Ever since joining Thrive Projects, I have always been interested in finding ways to bring our mission to my home country, Bangladesh. Bangladesh and Nepal are neighboring countries so they share many cultural similarities. After seeing first hand that customizing Thrive’s vocational training programs not only works but also works well, this possible expansion slowly grew in potential. So when this networking opportunity arose, I jumped at it immediately.

Upon landing at Hazrat Shah Amanat International Airport, I was welcomed with monsoon, which continued throughout my stay in Chittagong. I arrived two days before the start of the convention, and thus was able to experience the city with the help of Shah Imtiaz Hossain, co-founder of YAI and Umar Khan, Executive Member of YAI. I spent the day with Imtiaz Bhai (Bhai meaning brother in Bangla) and Umar Bhai, and talked about our goals, aspirations, and motivations.

A few days later, I walked into the first workshop of the convention. When I looked around, I noticed an even mixture of 15 Nepali and 15 Bangladeshi individuals. This sight confirmed my assumption that this event would be an incredible networking opportunity that opens doors to two countries, cultures and languages. 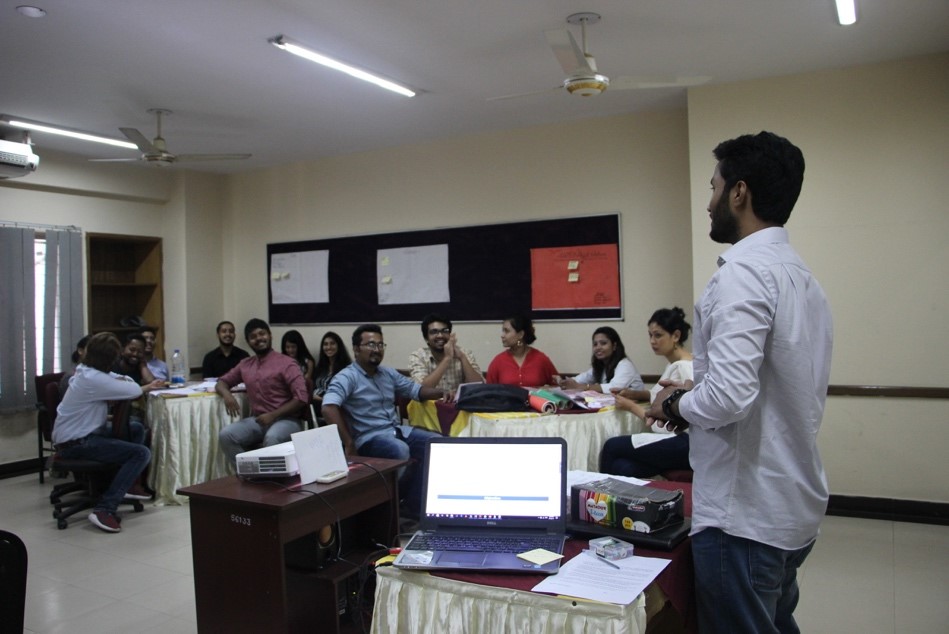 The convention was held in a classic workshop structure where we were taught the basics of business model making, especially in context of the South Asia region. As this was my first time encountering the entrepreneurship culture in Bangladesh and Nepal, I was intrigued by the interest that the convention had generated. In Bangladesh, and most South Asian countries, the labor market is heavily influenced by nepotism, so even an entry-level job opportunity is a rare commodity for recent graduates. Thus, many look towards entrepreneurship to bring their ideas to life and build a living.

In later workshops, we also discussed many recent successful local start-ups, including HelloLaundry.com, 10-Minute Class and DBjobs.com. I realized that many of these ideas had already existed and had been successful elsewhere in the world, but had never been done before in Bangladesh. Over recent years, Bangladeshi entrepreneurs and businesses have made a great effort to increase access to many resources previously denied by geographical or economic means. Now, after attending this conference, I’ve come to the conclusion that a new wave of startups is now tackling the next barrier Bangladesh faces – those on the social level.

The fruitful workshops and conversations I participated in during this convention reaffirmed a value that Thrive holds highly: that for any great idea to be successful, it must be customized to cater to the local audience.

Not only was this convention an educational one, but also a celebration of Bangladeshi and Nepali cultures. In true South Asian tradition, the last day of the convention was deemed a “cultural day”, where we danced to traditional music, showcased locally handmade goods and shared gifts. I was gifted a beautiful black Bhadgaule Topi (black Nepali hat made of ‘dhaka’ cloth) on behalf of all of the Nepali participants.

What an incredible experience this was! I look forward to updating you, Thrive Nation, while the team looks into the possibility of working in Bangladesh in the near future. 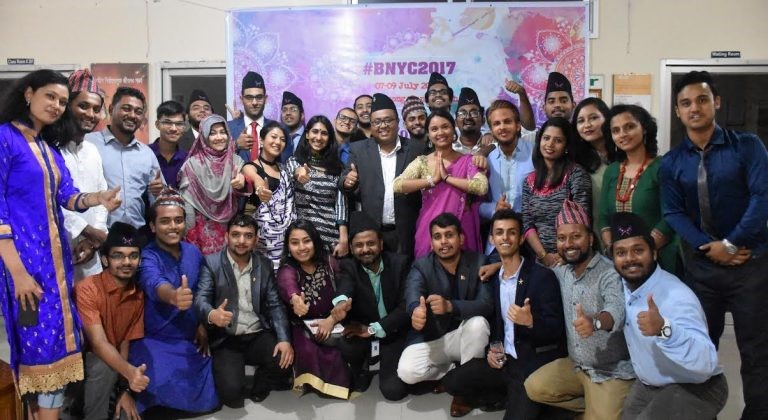